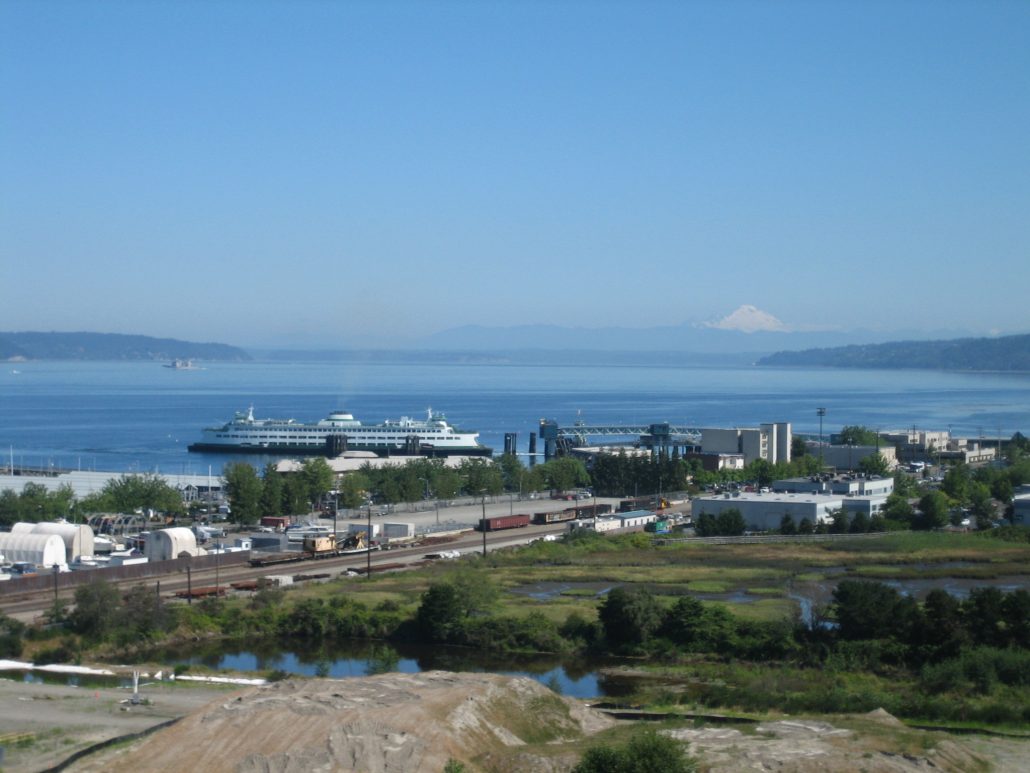 Client’s call on Lund when their project ambition needs community support and when communities want to shape their future.  Lund’s approach is true engagement, not just fulfilling a requirement.  To achieve these positive results Lund participates in planning and generates communications that connect with people.  This can mean developing web sites, social media posts, presentations, newsletters, interviews, focus groups, and surveys.  It also includes facilitating meetings and public processes to get decisions made.

Examples include environmental clean-up in Seattle and Edmonds, Washington of Unocal Bulk Fuel Terminals.  In both cases, the public received the benefit of not only a safe and clean environment, but also the use of park and open space.  In Seattle, a former Unocal site is now the Seattle Art Museum’s Olympic Sculpture Park.  In Edmonds, the former Unocal Terminal is now home to luxury view condominiums, as well as the popular Marina View Park and Edmonds Marsh.

Another example is Lund’s work with the City of Seattle and the University of Washington on the update to the University of Washington’s Seattle Campus Master Plan.  The Plan will guide the future growth of the campus for the next 10-years.  The plan review includes participation by a citizen’s committee representing neighborhoods in the vicinity of the campus.  Lund is facilitating the citizen process.

Lasting legacies of Lund’s work include arts facilities and parks.